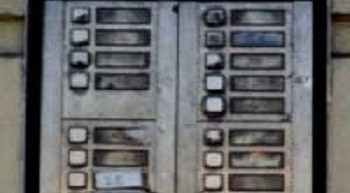 Less than 10 per cent of flats surveyed have ever been the subject of an application for planning permission, and most of these applications were for TV satellite dishes.

The 1963 Planning Act made it illegal to subdivide a house into flats without planning permission.

The report compiled for the council by Paul Kelly of the Royal Institute of the Architects of Ireland found most houses surveyed were built before 1963, but not split into flats until after the Act applied.

Mr Kelly’s report compiled surveys of more than 500 properties in parts of the city most densely populated by flats: the North Circular Road, Cabra Park in Dublin 7 and Grove Park in Dublin 6.

Only a quarter of the flats existed before 1963, just over one third of the tenancies were registered with the Private Residential Tenancies Board, and less than 10 per cent of the flats had ever been the subject of any type of planning application.

The owners of 22 per cent of the flats could no longer be prosecuted because they had been converted more than eight years ago. “But significantly there are 50 per cent that are still outside the planning process and are illegal.”

See the original Article on the Irish Times