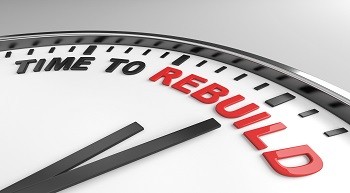 Described by Government as an 'action driven plan that will result in a dramatic increase in the delivery of homes nationwide'.

Ultimately, the most effective way to reduce and stabilise rents in the medium to long term, according to the Minister, is to increase supply and accelerate delivery of housing for the private and social rental sectors.

In addition to focusing on the supply issue, the plan attempts to address the important issue of standards of private rental accommodation as well as improving the inspection and enforcement functions provided by the Local Authorities.  Consistent and fair enforcement of accommodation standards is considered critical so that the compliant and responsible landlords are not operating at a disadvantage to the non-compliant irresponsible landlords as a result of lax inspection regimes and poor enforcement.

A shared services model for inspection and enforcement of the rental accommodation standards regulations will be developed by the local government sector, either through a single national lead authority or a number of local authorities leading for their regions.

Can 'Rebuilding Ireland' really tackle the country' housing shortage?  Only time will tell whether any or all of it has been made possible.