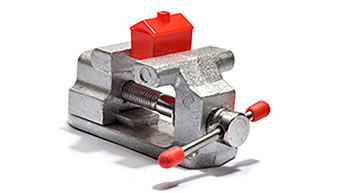 Rent Pressure Zones or ‘Predictability’ Measures are new provisions enacted under the Planning and Development (Housing) and Residential Tenancies Act 2016 (the “2016” Act) intended to control the rise in rents in parts of the country where rents are highest and rising.

In these areas, called Rent Pressure Zones (“RPZ“), rent can only rise by a prescribed formula to a maximum of 4% annually.  Rent Pressure Zones are located in parts of the country where rents are highest and rising, and where households have the greatest difficulty finding accommodation they can afford.

The existing requirement, that rent set for a property must be in line with similar properties and three examples of rents for comparable properties must be presented, still applies.

The new measures were applied immediately to Dublin and Cork City.  With effect from today, 27/01/2017, the Minister has announced the extension of Rent Pressure Zones beyond those previously introduced. There are 26 towns included in the Local Electoral Areas (LEA’s) where the rent controls apply. Furthermore the Housing Agency following consultation with a Local Authority in a LEA can propose any area to the Housing Minister for consideration.

Rent Supplement and Housing Assistance Payments (HAP) increased on 01/07/2016.  These new limits meant that people who could not afford the full cost of private rented accommodation received greater assistance from the State.

No doubt, over 65,000 people in receipt of state support in the private rental sector (PRS) and the newly introduced rent control measures, expose the flawed direction of Government Policy which seeks to meet social housing need through the PRS.